The development path of shapewear. let me tell you.

The development path of shapewear.

The development path of shapewear.

Shapewear refers to clothes that correct and shape the body shape. Now let’s take a look at the development path of shapewear.

The rise of tights originated from the Renaissance in the 16th century. European royal women used thick tights to form an inverted triangle on the upper body, which contrasted with the enlarged skirt of the lower body to reflect the sexy of women. The pudgy French Princess Catalina even wore an iron corset used in medical treatment on her body for the first time, which was dubbed by modern people as the ancestor of bulletproof vests.

In the 18th century, soft materials such as canvas, leather, and rope were used to make tights. A large number of whale bones and whale baleen were embedded in the tights and skirts, changing the body’s curve and staggering knots. Although it is better than metal, the problem of poor breathing still cannot be solved. 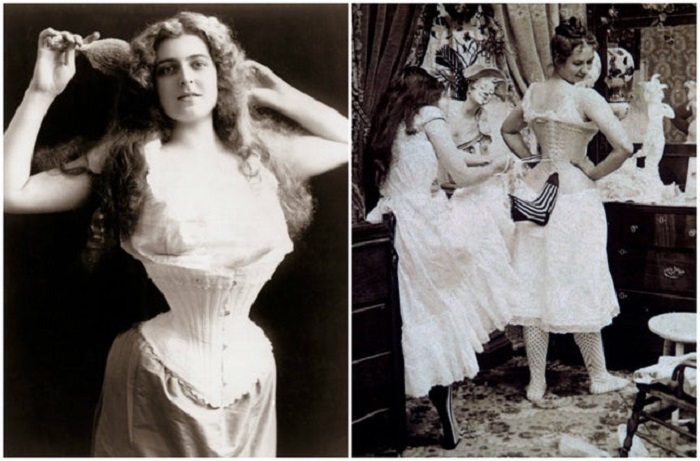 The shape and composition of the tights in the 19th century basically possessed modern elements. The eyelets were replaced by metal rings. Indian rubber and plastic gradually replaced whale baleen as the supporting material, making the tights softer and more comfortable. The tights invented by Mrs. Charlotte in France hold up the chest. The shape from the chest to the abdomen is straight to flatten the abdomen. Many triangles are added to express the buttocks. At the same time, it contrasts with the kyphotic hip pad and drag. Emphasize the roundness of breasts and buttocks, and emphasize the “s” of lordosis and back warping.

20th Century: Nylon Shapewear—The rise of feminism, your own beauty is a true beauty

With the rise of the feminist movement in the 20th century, women demanded equal participation in work with men, and cumbersome tights were once abandoned to make way for lighter bras. It wasn’t until Dior released the famous “new look” in 1947, with breast enhancement and slender waist as the tailoring focus, re-evoking women’s yearning for beautiful things and silhouettes. 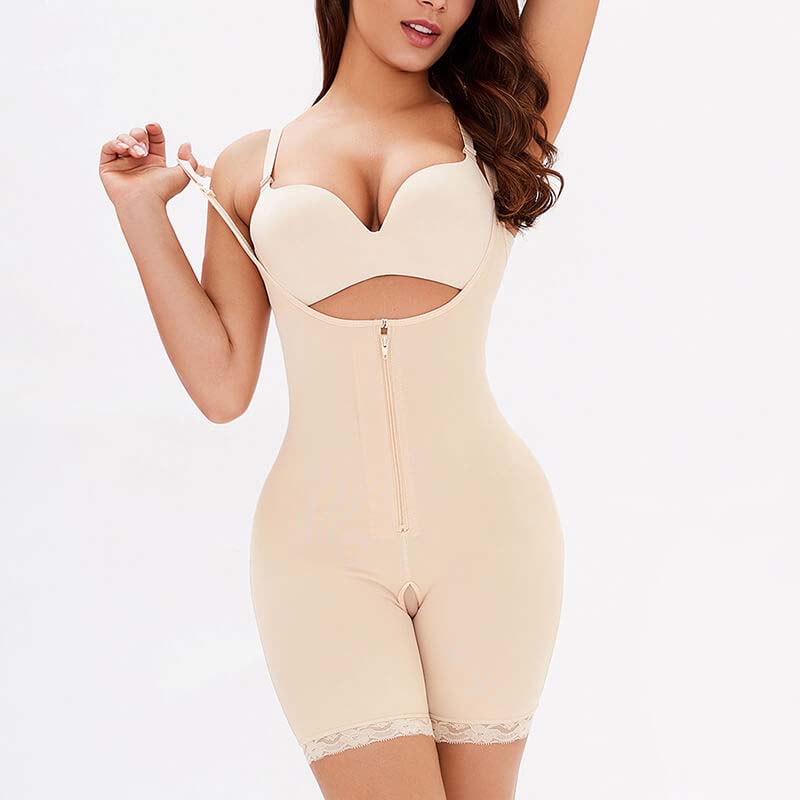 In the modern free society of the 21st century, everyone has the love of beauty. Therefore, when every woman pursues her figure, she always wants to be more perfect. I used the shapewear and turned it into a daily base coat. With the development of technology, the improvement of living standards, and the change of consciousness, people’s requirements for shapewear will be more reflected in the details of the pressure comfort, adjustment function, elasticity, breathability, and moisture absorption, and fit and comfort of the shapewear.

Previous: What is the simple fitness method？

Next：The importance and benefits of fitness.