Holiday Notice of 2020 National Day And Mid-Autumn Festival.
We Still Look Forward to your Inquiry about our new waist trainer.

Hello! In the next 4 days,（THU-SUN）(10.1-10.4) We can receive your message normally, but may not be able to respond in time due to holiday reasons.

Please understand that the inconvenience caused during the holiday. 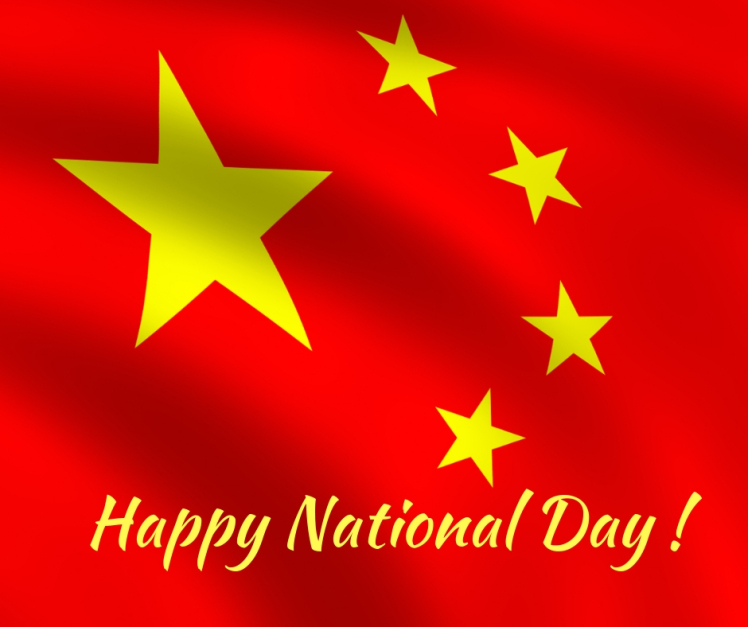 This year’s National Day and Mid-Autumn Festival are on the same day.

National Day is a statutory holiday established by a country to commemorate the country itself.

Once the special commemoration method of National Day becomes a new and universal holiday form, it will bear the function of reflecting the cohesion of this country and nation. At the same time, the large-scale celebrations on National Day are also a concrete manifestation of the government’s mobilization and appeal.

Welcome to buy good waist trainer on our website.

I’m sure you know about good waist trainer.

Besides, our company has a lot of hot sales popular waist trainers.

Previous: Can I Wear A Waist Trainer Belt When I Sit For A Long Time?

Next：What Are The Types Of Postpartum Shaper Belt?